How to Avoid Drowning

It is more important to know how to avoid drowning, don’t you think?

The most important fact about avoiding drowning is this:

“You do not drown simply by plunging into the water.  You only drown if you stay beneath the surface.”
~Paulo Coelho Warrior of the Light

Sit with that for a few moments.

What does it say?  Why, action, of course.  If you are drowning, kick your feet, move your arms.

And in other drowning issues, say for instance, paper work.  Ask for help.  Tackle the first piece of paper, handle it and move on.  Of course, we’re not just talking about drowning in paper work, are we?

I’m sure by now that you get the metaphor.

If you are drowning, you get to decide:  Stay where you are and let the “waters” overwhelm you, or, take action.

I think it is a good idea to get back above the water line.

It really is that simple.

Posted by P Michael Biggs at 8:46 PM No comments:

What Have You Started

“What in the world have you started?”  I’ve been asked that a few times in my life.  Once, when I was a kid, I struck a few matches and burned the grass by the side of our house.  My Dad asked that question then.

It can be a cry of alarm, as in “Oh my God, what have you started?”

Or it can be a surprised exclamation.  “What HAVE you started?”

So, the prompt for you is this: 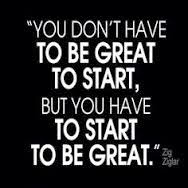 I dreamt for a very long time of being a writer.  That dream did not come into full blossom until I did something about it.  When I go back and read some of my earlier work I shudder at what I see.  And I keep improving.

And so do you … when you start.

The beginning is always tough.  It is often the dog days of your enterprise.  But persevere.

Hang tough.  You WILL get better.  You will, sooner or later, turn a profit.  You will, in time, win some big sales.

And you have to start somewhere.

Why not now?
Why not today?

Posted by P Michael Biggs at 10:57 AM No comments:

What Are You Willing to Do?

I have a question for you.

What are you willing to do
to be better than you have ever been?

Then perhaps, you are on the road to greatness.  Perhaps.

Sometimes, we must do things that might not work.  That means making choices that in the creative mind seem exciting and logical and in practical life flop.

I've experienced that in planning musical events.  I nearly botched a job interview tryout once because of a poor combination of songs.

As a writer, I have a file with over 25,000-words full of ideas that haven’t quite jelled into usable blogs for general consumption.  I also have countless book ideas that litter my computer like chips from a Michelangelo sculpting.

And so I write.  Sometimes it is to do a mind dump.  At other times it is to see how far an idea can be pushed.  The quest to see where an idea leads can be exhilarating in itself. Yet an artist is willing to chase those kinds of trails.

What are you willing to do?

Not all ideas work, yet we continue to create.  Are you willing to follow the thread of an idea just to see where it leads?

I love this story of Wayne Gretzky, the ice hockey great.  It is said that in practice Wayne would do all kinds of antics on the ice just to see how far he could push himself.  He would contort, twist, turn, bend, fall, stretch and stretch some more, all in an effort to pursue his limits and push them further out.  He was willing to appear the fool on the ice in order to perfect his skills.  Today, the name Wayne Gretzky is synonymous with ice hockey greatness.

What are you willing to do?

Posted by P Michael Biggs at 8:00 PM No comments:

Please Visit These Other Blog Sites 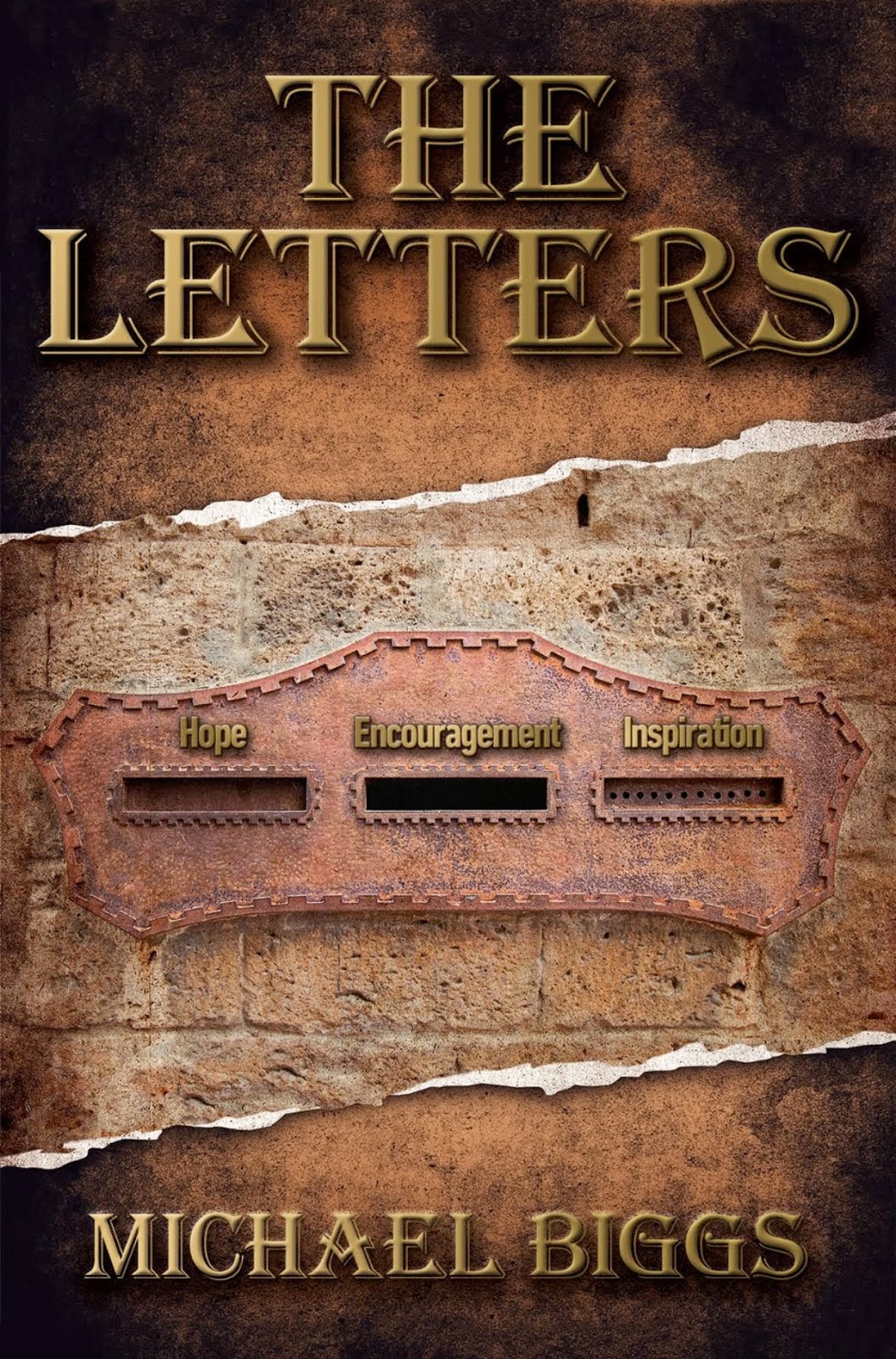 Available in all bookstores